Help Us Stop Border Brutality. May 28: Day of Action for Justice and Accountability 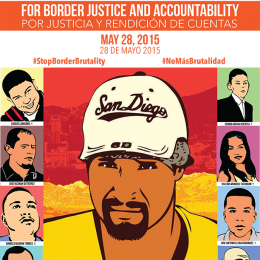 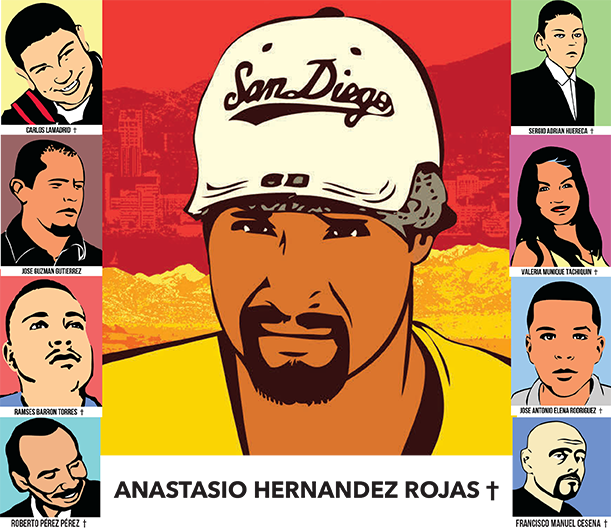 On May 28, 2010, my husband and father of my 5 children was brutally beaten and tortured at the San Diego border by federal agents. Days later Anastasio Hernandez Rojas died. The San Diego coroner’s office described Anastasio’s death as a homicide and found that he had “several loose teeth; bruising to his chest, stomach, hips, knees, back, lips, head and eyelids; five broken ribs; and a damaged spine.”

Border agents killed my husband. My family and I have not been the same ever since. To this day, our children ask, “Why did they kill my daddy?” and I’ve been fighting to find answers as well. We are still seeking justice since the case still has not been resolved. Were it not for a courageous eye-witness who recorded a video showing a dozen agents beating him while he was handcuffed on the ground, and 36,000 people signing our petition, I’m not sure his case would have ever been investigated.

Since 2010, the year Anastasio was killed, at least 39 people have died as a result of encounters with Customs and Border Protection officers and many more have suffered serious injuries from such brutal use-of-force.

Many of these families, like ours, don’t get answers and agents are not disciplined for killing mothers or teenage kids as young as 15 – families such as those of  Jose Gutierrez, Valeria Munique Tachiquin, and Carlos la Madrid. We’ve joined together in this fight and as the federal government attempts to discourage us from seeking answers, we grow more determined to struggle. Now, we invite you to stand with us to strengthen the call for justice and accountability in our border communities to stop the brutality.

Please join us in a Day of Action to Stop Border Brutality on May 28, 2015, so that the voices of border families can be heard across the country.

You can take action in these ways:

Your action is critical at this moment when the nation’s attention is on police brutality and accountability. We need to talk about border brutality and justice for our communities.

Maria Puga on behalf of the Hernandez Rojas family 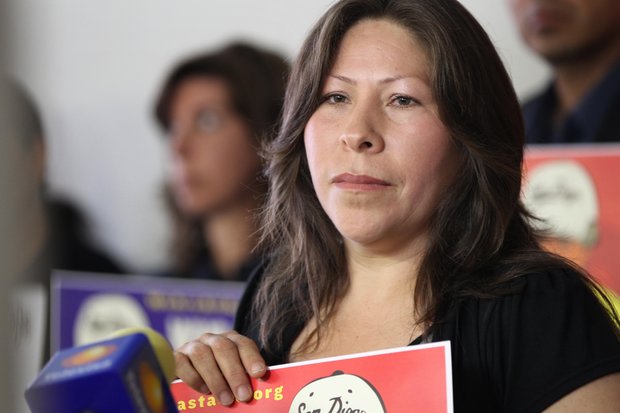